After graduating in Financial and Business Economics, James began his career at Salomon Smith Barney in 1999 and joined their International Private Wealth division in London. He jointly set up the US ex-pat wealth team in 2001 and built up this team before leaving to co-found MASECO in 2008 on the advent of the new non-domicile tax changes in the UK.  With these new non-domicile tax changes afoot James enabled a range of low-cost US mutual funds to become tax efficient in the US and the UK paving the way for a new model of investing for Americans living in the UK.  In 2009, James went on to co-found MASECO Switzerland (now Pilotage Private Wealth AG), followed by MASECO Asia and MASECO Asset Management n 2016.

James holds the Chartered Financial Analyst® (CFA®), Certified Financial Planner (CFP™) and Chartered Wealth Manager (CWM) qualifications and is considered an expert in advising ultra-high net worth international and US families with multi-faceted and challenging investment and structuring requirements. James is often asked to speak at industry forums and global conferences on wealth planning considerations for international families.

Over the last five years, James has been recognised by Spears by winning the High Net Worth Asset Manager of the Year, twice named as one of the UK's 50 Most Influential by PAM and was named as Entrepreneur of the Year by Citywealth's Future Leaders.

James passionately believes that firms in the twenty first century should have a wider social responsibility that looks beyond simply profit maximisation and has a social purpose and as such was instrumental in MASECO becoming the first financial services B Corporation in the UK in 2013. These underlying values and principles run through MASECO, resulting in a team of individuals that share a common perspective.

James’ weekends are his spare time and he likes to spend time reading, gardening and attending to his small apiary.  During the winter James likes to ski and during the summer months, kitesurf. James enjoys the country life and living in Hampshire with his wife and their three young children.  When not commuting James also enjoys running, cycling and country pursuits.

James features in the Spear's 500. 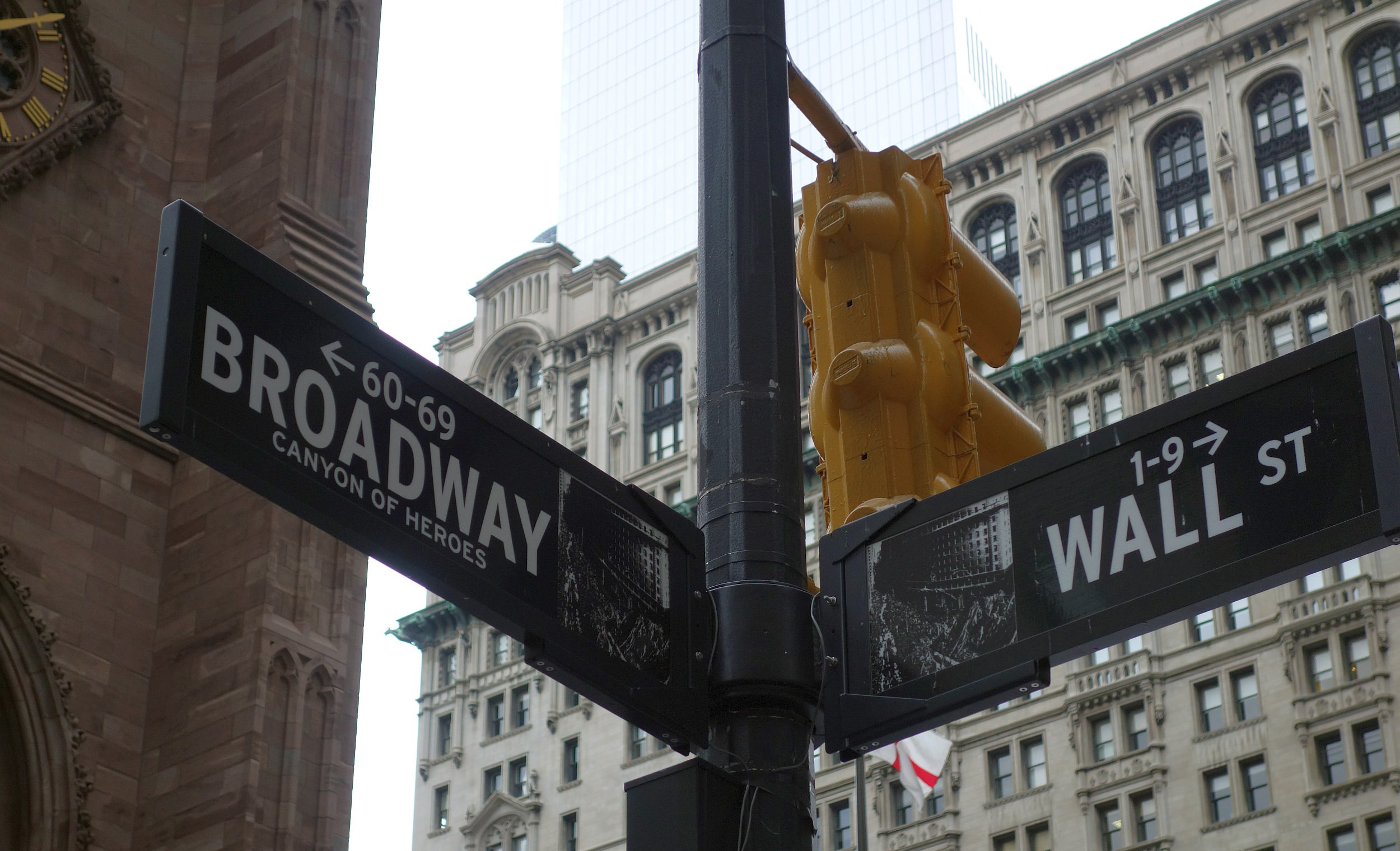 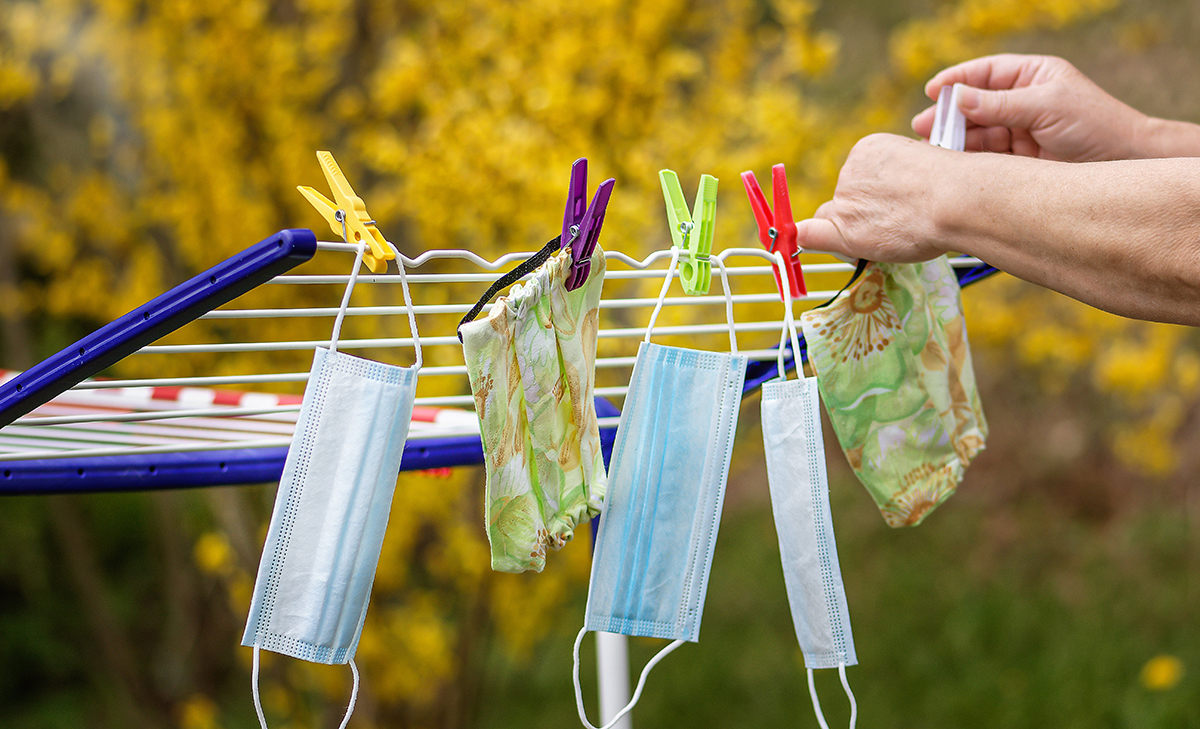