Biden’s Economic Agenda: What’s in It and Why We Need to “Build Back Better” 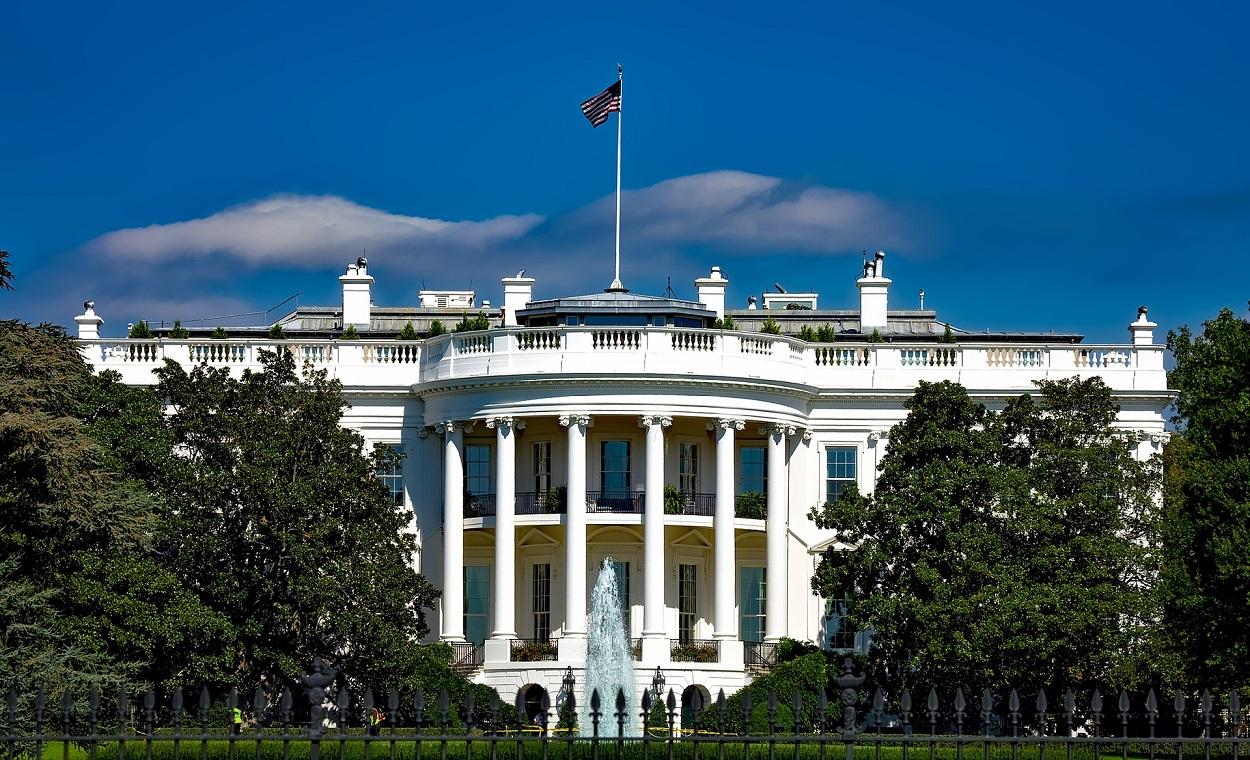 "Some might say the chaos of the previous administration has given way to something refreshingly banal, the concept of deliberative discussions in Congress to negotiate on policy.  In this instance, I’m referring to Biden’s economic legislative agenda, the Build Back Better plan, which is currently nearing completion in both chambers." Within this article, Ashley Scher, Senior Wealth Manager, discusses Biden's economic agenda.

Some might say the chaos of the previous administration has given way to something refreshingly banal, the concept of deliberative discussions in Congress to negotiate on policy.  In this instance, I’m referring to Biden’s economic legislative agenda, the Build Back Better plan, which is currently nearing completion in both chambers. Despite the best efforts of the news media to sensationalize every twist and turn in the negotiations, the process has been pretty normal, albeit rather drawn-out.  That said, in my humble opinion, there has been far too much focus on the political theatre between the Manchin/Sinema moderates and the House Progressive Caucus, and not nearly enough on the substance of the bills, leaving many uninformed about the transformative potential of the legislation.

Biden’s economic agenda includes two main parts: the physical infrastructure bill which has already been approved by the Senate and awaits a final vote in the House before heading to Biden’s desk for passage into law. This bipartisan portion of the legislation will cost approx. $1.2 trillion and will focus on needed improvements in several areas, including the following:

The second portion of the economic agenda focusing on human infrastructure will likely pass by budget reconciliation, a process requiring only 50 votes in the Senate meaning the Democrats with their narrow majority can pass it without any Republican support.  The fact that the reconciliation bill needs every single Democrat in the Senate and nearly all the Democrat’s in the House means they must carefully thread the needle so as to appease both progressives and moderates in order to earn their support.  In short, not everyone will get what they want.

So, where do we stand currently?  What is likely to make it into the final bill, and how will it be paid for?  Cuts have reportedly already been made to popular programs such as free community college and clean energy standards (due to Senator Joe Manchin who hails from coal-loving West Virginia).  Paid family leave and lower prescription drug costs have reportedly been left out, too.  But there is still a lot of important and substantive investment in the areas of climate, healthcare reform, and childcare/education reform, among others.

WHAT’S (LIKELY TO BE) IN THE PLAN:

The reconciliation bill will be funded primarily through tax changes and will not add to the deficit.  Although progressives wanted to implement tax changes for all families earning more than $400k per year, those changes will likely not be included.  A mark-to-market asset-based tax on billionaires was also considered but did not have enough support.  Instead, we are likely to see a few significant tax changes, including the following:

The coming days will tell what makes the final cut. No matter how you slice it though, these two bills represent a long overdue investment in America’s infrastructure, not just roads and bridges, but people, too.  Increasing political partisanship has led to stagnation in Congress in terms of passing meaningful legislation to improve people’s quality of life and ensure America remains competitive into the future.  The US ranks 20th in Quality of Life Rankings according to a US News & World Report, and an abysmal 35th on Bloomberg’s Global Health Index which considers factors such as life expectancy, malnutrition, risk factors such as disease and obesity, access to clean water, and causes of death.  And the picture for education isn’t much better:

Ironically, despite the United States having the best-surveyed education system on the globe, U.S students consistently score lower in math and science than students from many other countries. According to a Business Insider report in 2018, the U.S. ranked 38th in math scores and 24th in science. Discussions about why the United States' education rankings have fallen by international standards over the past three decades frequently point out that government spending on education has failed to keep up with inflation.

Choosing to avoid spending money or raising taxes at all costs has come at great peril to the US as a global superpower. Moreover, as we approach a precipice of climate catastrophe, governments need to radically step up their efforts to stave off global calamity. The US ranks in the top 3 of worst carbon-emitting countries.  We have benefitted from decades of rapid industrialisation and modernisation, but not without environmental cost.  It is incumbent upon us to not only do our part, but also be a global leader in the fight against the catastrophic impact of climate change.

MASECO LLP is authorised and regulated by the Financial Conduct Authority for the conduct of investment business in the UK and is an Securities and Exchange Commission Registered Investment Advisor in the US.