Skip to main content
Back to articles
06th Sep 2022 by 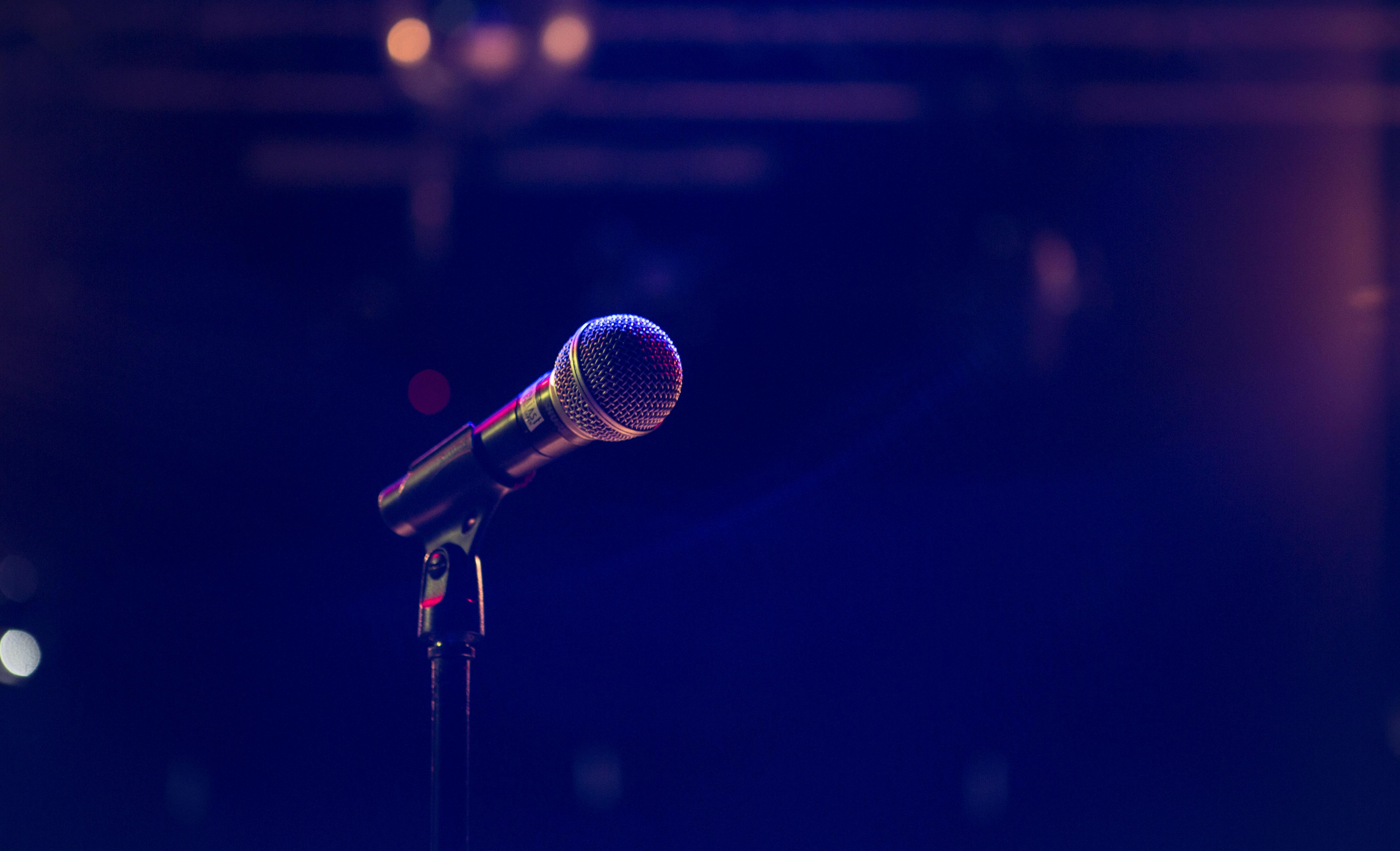 With one day to go, we are delighted to announce that tomorrow we will be hosting MASECO's first female focused event.

With one day to go, we are delighted to announce that tomorrow we will be hosting MASECO's first female focused event. Due to circumstances over the past few years it has been a while since we have been able to hold an in-person event and so we are very much looking forward to welcoming guests. This event has been created and tailored to suit guests, whether they are in the accumulation phase of their career, an established leader looking to influence change (as a male or female), or looking at succession and/or philanthropic giving, this event is tailored to cover a broad scope of topics.

We are thrilled to have a high calibre of speakers joining us to discuss such important topics and impart their experiences, knowledge and advice on subjects such as the role of being a female leader, how to support female talent to thrive in the workplace (and understanding the differences found in the public, private and non-profit sectors) and how to give creatively and choosing a recipient for your philanthropy, professionally and personally.

Joining us as our speakers we have Partner and Head of Advanced Planning at MASECO, Andrea Solana, acting as facilitator for the evening. Andrea will be facilitating a discussion with our three key speakers who will be:

Anna Sofat is widely known as the Voice of Women’s Wealth having founded and sold Addidi, the financial services boutique for women and their families. Anna is a wealth adviser and chartered financial planner, helping clients to live a richer life by planning and managing their wealth.

Before joining the charity, which supports disabled people in the UK and around the world, Clare was the first Chief Executive of the Judicial Appointments Commission and held senior civil service positions at the Cabinet Office, Home Office and Department for Constitutional Affairs. Clare has also worked in the private sector at IBM and was a member of the executive committee of Coca Cola GB and Ireland where, as Director of Active Lifestyles, she was responsible for the company’s partnerships with the voluntary sector.

In her non-executive life Clare is a Governor of Birmingham City University, and a Director of Ofqual among other roles. She is also very fond of cake!

Susan is Chair of Tangle Teezer and sits on the Boards of Moonpig plc (Chair of the Remuneration Committee), EUROWAG plc (ESG and workforce Lead), and Uber UK.  She is Acting Chair of Carbon Gap, Chair Designate of Inter.Earth, and a Founding Director of Chapter Zero, an organisation dedicated to providing education, insight and support on climate change to Non-Executive Board Directors and Chairs.  She is involved in several start-ups in carbon capture and sustainability and is also an Ambassador for the World Travel & Tourism Council.

She was Chair of Caresourcer.com in Edinburgh and has held several non-executive directorships including: Department for Exiting the European Union (DExEU), Wizz Air plc, Courtaulds plc, Royal & Sun Alliance plc, Transcom, First Choice Ltd., S.C Johnson, Whitbread plc, Affinity Water and The Rank Group plc.  Susan was also a member of the Advisory Board of the LUISS Business School in Rome.

Susan lives near London with her husband.  She loves being outdoors and enjoys mixing sailing, travel and photography.