Skip to main content
Back to articles
06th Jan 2022 by Rory Dorman, ACA

Inflation: To be or not to be, that is no longer the question 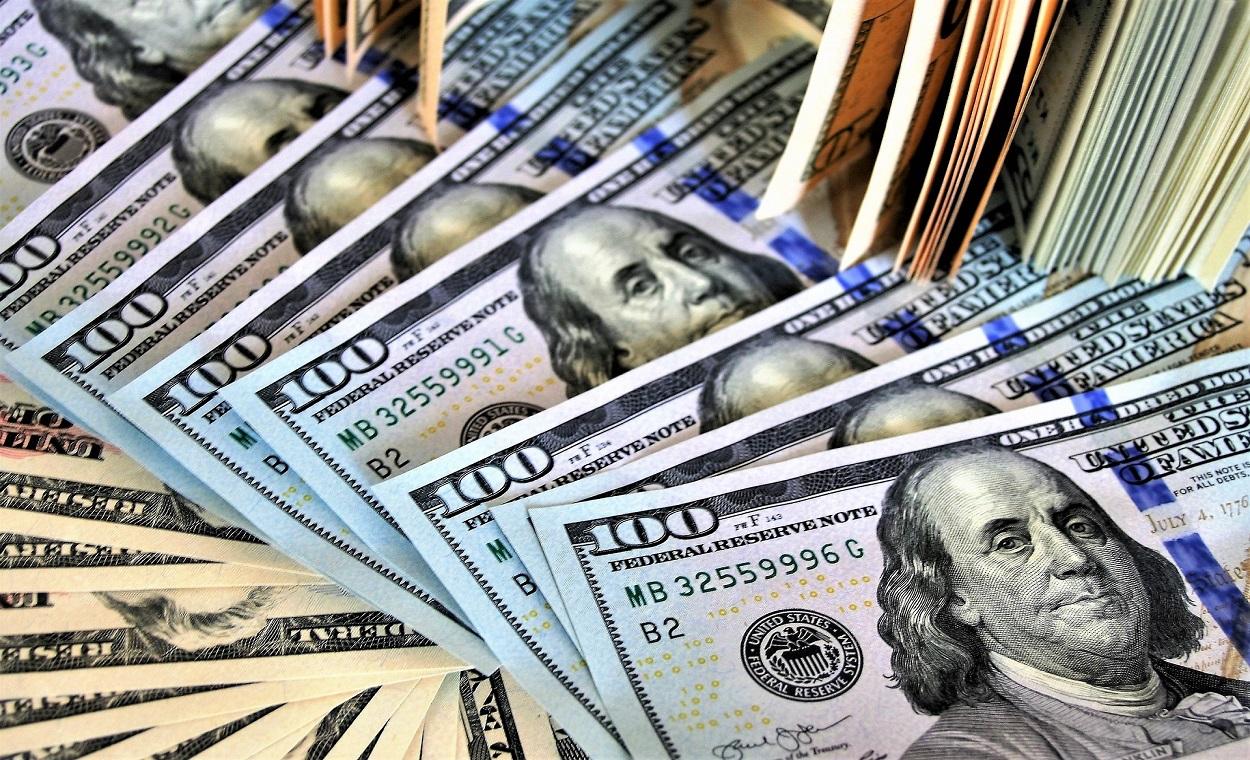 Within this article, Rory Dorman, Partner and Senior Wealth Manager, discusses why inflation may be here to stay.

Keen readers with long memories may remember a blog I wrote back in early 2009 for MASECO’s quarterly Tortoise and Hare, as it was then, entitled “Inflation: To be or not to be, that is the question”.  The article reviewed the arguments for and against inflation, both equally compelling at the time, before concluding that the future was written in the stars, and nobody really had a clue (though a decent slug of sympathy for policymakers trying to stave off the horrors of disinflation, amid lessons learned from Japan). Fast forward to today, and a lot of the arguments in favour of inflation don’t look that different, except in scale. Back then the printing presses down in the dungeons of central banks across the developed world were certainly whirring, and on an unprecedented scale for the day. There were murmurings from hawks that one day we would likely have to pay, but capitalism was being saved, and the proverbial can needed to be kicked a little further down the road. A collective sigh of relief, the world went back to business, and it turned out that there could indeed be massive monetary expansion without causing inflation…Onwards and upwards!

And then the horrors of the pandemic, which have clearly been felt far and wide, and sadly will likely continue to be for some years to come. However, the good news for policymakers was that they had a tried and tested program to fix at least the financial woes caused by this horrible episode. Fire up those printing presses, but this time on a truly industrial scale that made the previous expansion look like a teddy bear’s picnic by comparison. However, fret not, everybody thought before that this would cause inflation and it didn’t, so we will be just fine. And if we do see a little bit of inflation, don’t worry, it is transitory given supply side problems which will right themselves in time, and if the system is awash with cash that won’t drive excess demand – it didn’t last time! Until all of a sudden it does, and inflation looks like it might be here to stay, because that’s what happens when the money supply is increased at the truly unprecedented rate we have seen in the developed world over the last 20 months, regardless of honourable motivations and intentions.

However, it isn’t just inflation that has been biting through 2021, but the ugly combination of slowing growth AND rising prices, otherwise known as stagflation. It was argued that slowing growth would also be temporary, alleviated by supply chain bottlenecks easing and workers in the rich world returning to work, but the faith is waning. Supply side inflation tends to right itself and doesn’t typically require a policy response – it makes no sense to damage struggling economies with higher interest rates which will do nothing to re-open factories and ports. But the problem we are seeing today is that it is not just supply-side inflation we are experiencing, but also demand side, and this is where the parallels of the early 2010s start to diverge. The double whammy of forced saving through lock downs, and massive fiscal and monetary stimulus, has left many households awash with cash. This is now being spent on stuff, from sneakers to games consoles, driving prices up, which is only exacerbated by global shortages. It is also making many workers a little work shy, as noted above, driving wage inflation. For inflation to be temporary, not only do prices need to stop rising, but also wages, neither of which looks very likely. The fear amongst policymakers is entering into a spiral where workers are demanding higher wages in expectation of enduring inflation, as experienced back in the 70s.

So, what can policymakers do?  They can raise interest rates and raise taxes, but it is a very delicate balancing act, and if they go too early, they may come to regret it, and we may indeed begin to pay for past profligacy through a painful economic adjustment.

What can you do, dear reader? Be wary of holding too much in cash, as ever…

MASECO LLP is authorised and regulated by the Financial Conduct Authority for the conduct of investment business in the UK and is an Securities and Exchange Commission Registered Investment Advisor in the US.