Josh is the Managing Partner and Co-Founder of MASECO Private Wealth which was established in 2008. Prior to establishing MASECO, Josh established and led the US Expat at Citibank in London. As an expat himself, he had the vision to re-create the US wealth management experience in the UK which naturally developed based on his background, knowledge and expertise. Josh is an expert in helping High & Ultra High Net Worth American & International families achieve financial peace of mind by providing expert guidance and advice on their financial planning, investment management, estate planning and charitable gifting.

Josh began his wealth management career with Salomon Smith Barney (which later became Citigroup) in the Park Avenue Wealth Management branch - where he was ranked as the top advisor in his training class. Whilst, in New York, Josh advised American expats living abroad from Honeywell, Pfizer, Young & Rubicam, IBM and other companies where his team managed the corporate stock option plans. In New York, Josh was part of the elite Blue Chip Council, was a Portfolio Manager and a certified Financial Planning Specialist. In 2001, equipped with this experience and knowledge, Josh transferred to London where he could identify with the struggles of Americans living abroad and established the US Ex-pat team at Citigroup.

Josh, originally from Montreal, Canada grew up with a diverse background and experienced a multicultural and tri-lingual education. He received his Honours in Business Administration from the exclusive Ivey School of Business in International Finance and upon graduation, travelled extensively in South East Asia and Africa fuelling his thirst for a globally focused career.

With his ever-present entrepreneurial disposition, Josh also co-founded MASECO Switzerland in 2009 (which has since been renamed Pilotage Private Wealth), MASECO Asset Management in 2015 and MASECO Asia in 2016.

Upon establishing MASECO, Josh was instrumental in obtaining UK tax efficiency for the first range of low-cost US mutual fund creating a new model of investing for American’s living in the UK. This achievement led to MASCEO receiving the PAM award for Innovation in 2009.  He was then asked to work with the FCA to carve out an exemption on the promotion of US registered funds for American’s living in the UK.

Josh has always passionately believed that companies play an important role in our society and should be a force for good. Corporations must encompass ethical and social purposes and not only be focused on profits. Feeling strongly about inscribing these values into MASECO, in 2013 he spearheaded MASECO's efforts to become the UK’s first certified B Corp in financial services. MASECO  is proud to be a UK Founding B Corp member. B Corps are a new kind of business operating across 150 countries that balance purpose and profit and are certified based on how they create value for other stakeholders such as employees, clients, community and the environment. Always socially minded, and ahead of the curve, Josh wanted MASECO to stand for good. Josh ingrained these beliefs in MASECO and started their program that makes donations to a number of charities every time a new client engages with MASECO.

Josh believes in sharing his knowledge and routinely contributes to wealth management, alternative credit forums and roundtable discussions as a subject matter expert. He is regularly featured in industry magazines and newspapers providing advice.  As an internationally recognised speaker, Josh has been invited to present at notable conferences in New York, Singapore and London. Click here to learn more about Josh in the Press.

Josh is regulated to provide financial advice in the UK, most of Europe and the USA.

Josh loves spending time with his family, he is also a philanthropist and athlete. He is a keen ice-hockey player - Josh’s hockey career began at the age of 5 – and he continues his love of the game, playing twice a week for the London Rangers & Spitfire hockey clubs.

Josh is the commissioner of the LondonSports Girls Softball League where MASECO is a key sponsor. Helping to expand the girl’s team, with his daughter and empowering them to gain confidence on the pitch. Josh grew up skiing the Laurentian Mountains in Quebec and continues to conquer the French Alps. Josh was crowned the fastest skier in his category at the amateur City Ski Championship in 2011 & 2013 and his team won the competition in 2017. Josh and his high school sweetheart Holli enjoy travelling and spending holidays and weekends together, with their three teenage children Jory, Cole and Kenzie. 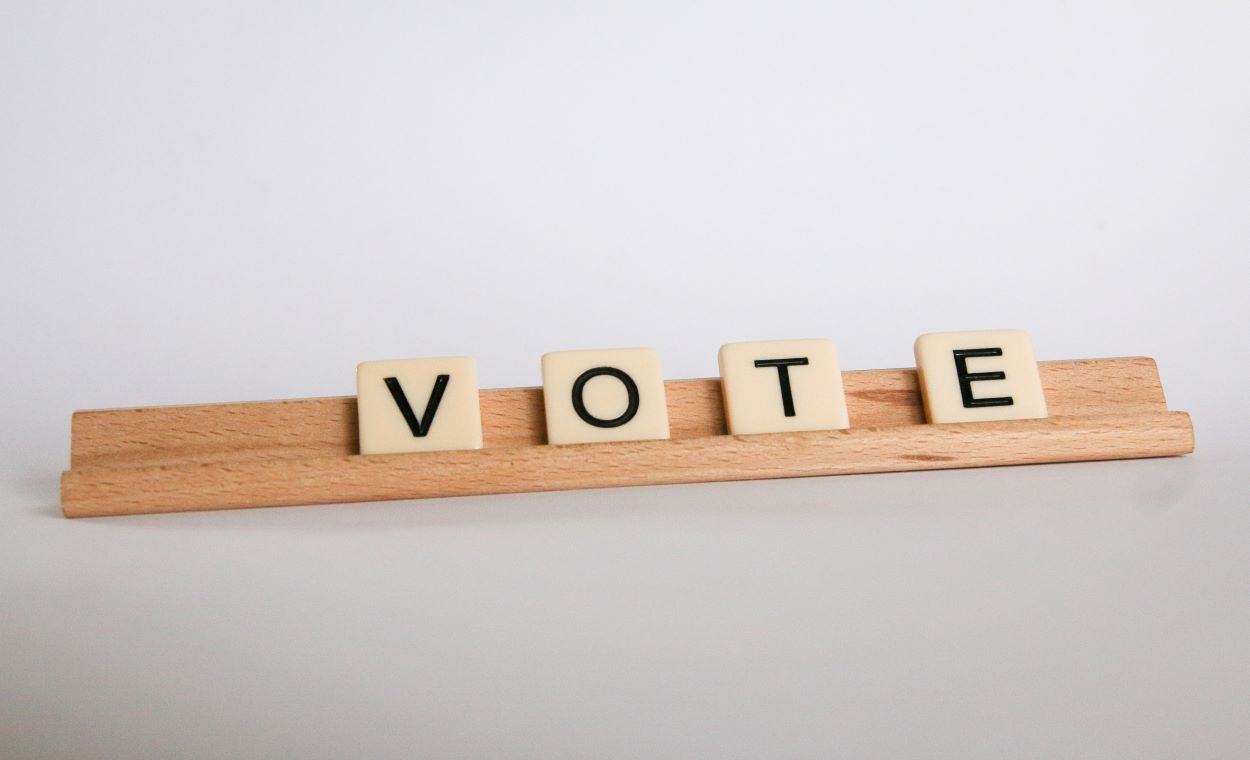 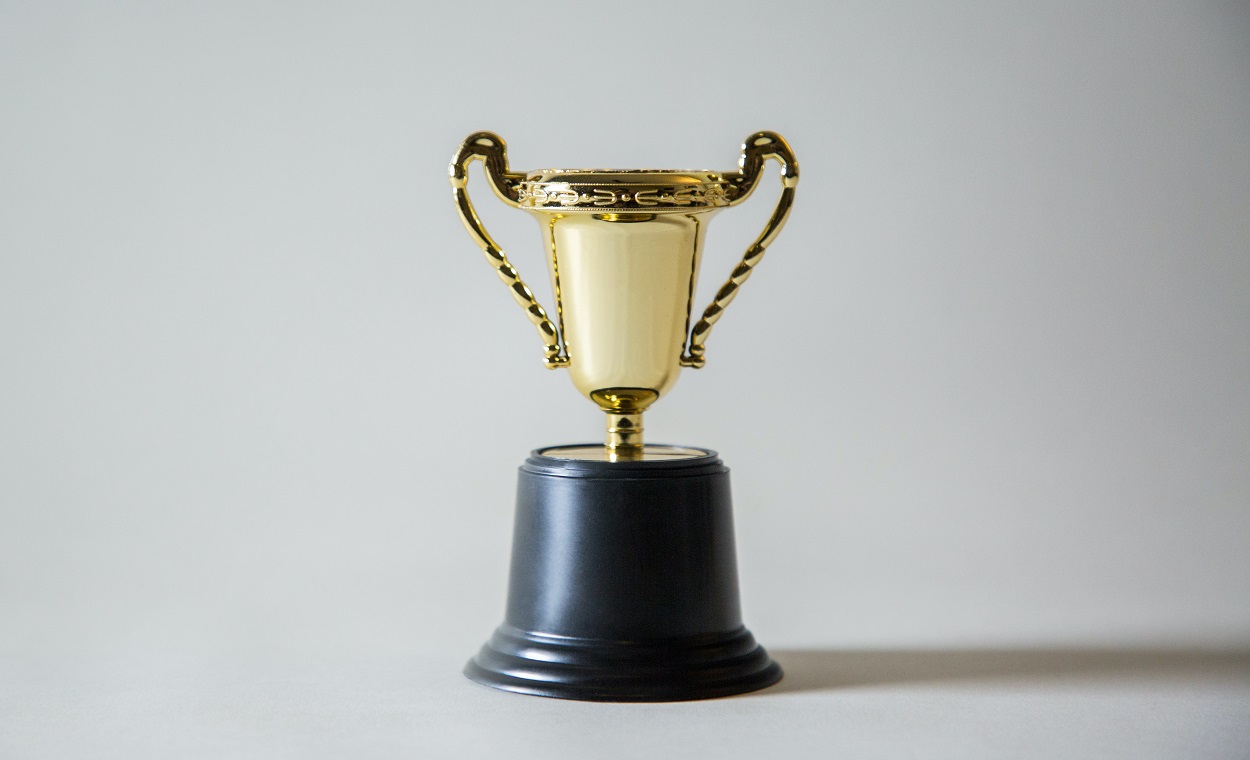 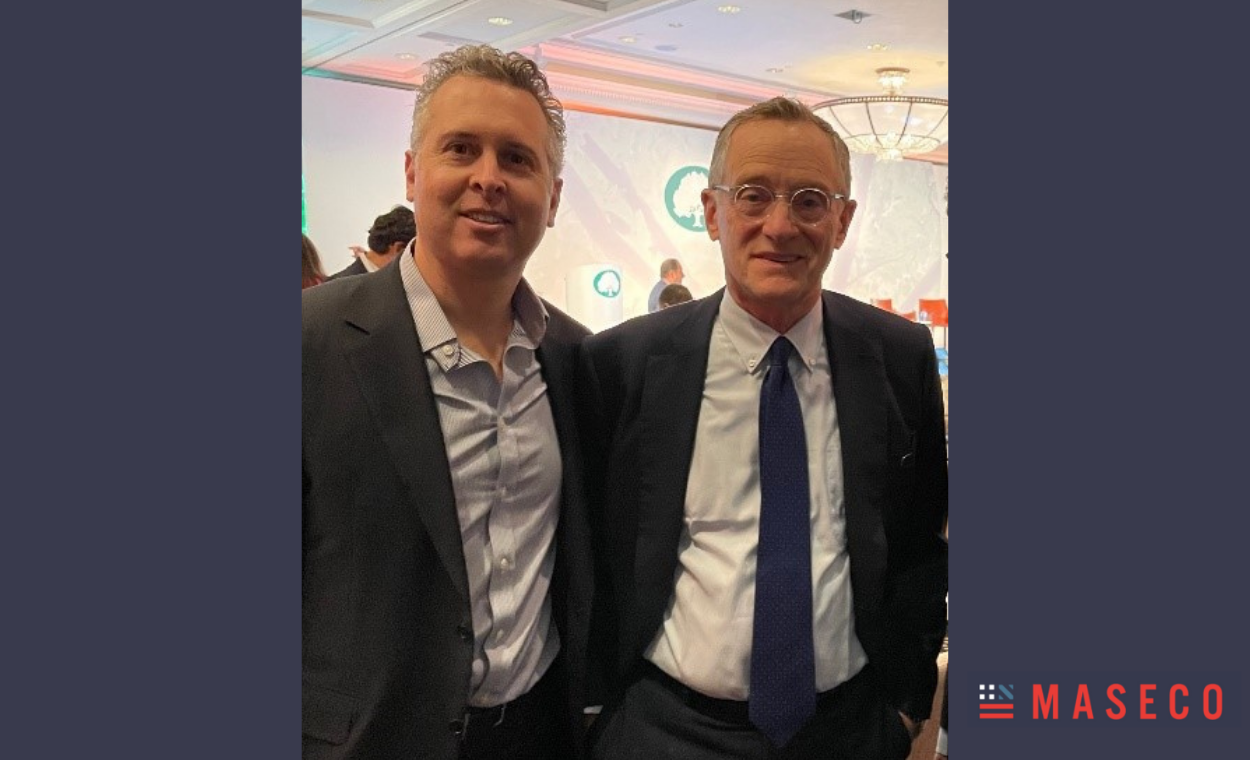