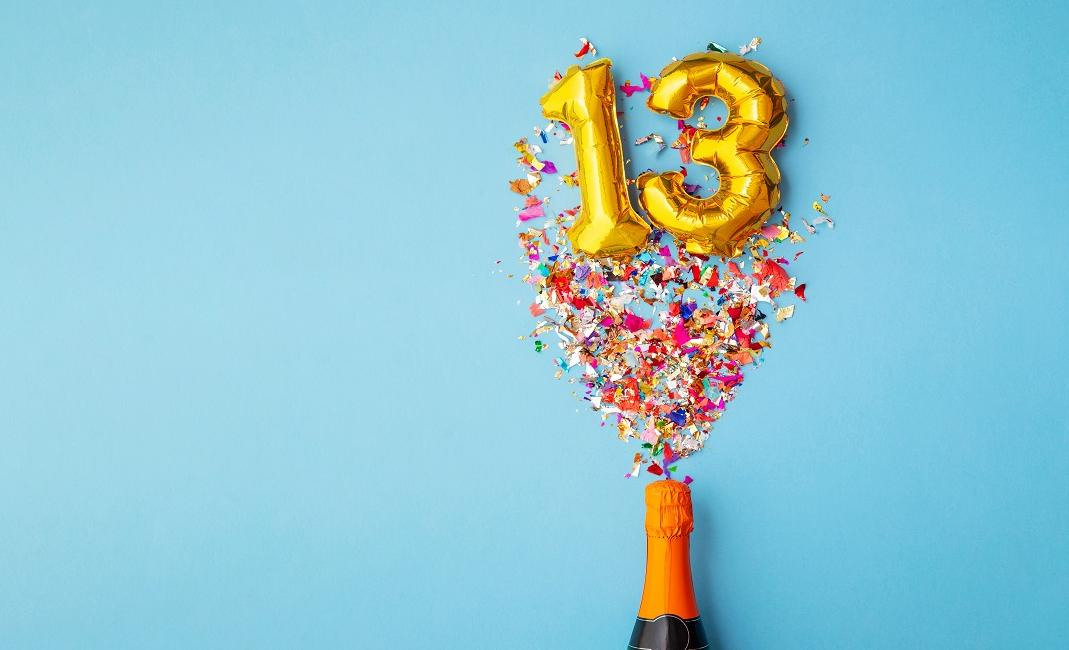 On June 27th this year, MASECO turns thirteen and, with it, will take another step through its adolescence. James Sellon, Co-Founder and Managing Partner, reflects on the last thirteen years of successes and challenges for the business as it approaches its teenage years.

On June 27th this year MASECO turns thirteen and, with it, will take another step through its adolescence.  Many of you will not realise, but MASECO was ‘born’ in June 2008 during the initial tremors of the Global Financial Crisis (and coincidently, the firm opened its doors for business 24 hours before the birth of my eldest child).

Just the other week Josh and I were reminiscing about those early days, how we both took voluntary redundancy from Citi Private Bank after making the executive decision to shut our wider business unit in London.

In our early to mid-30s, the non-domicile rules were just changing (which means that our American clients had to pay tax on their global assets in the UK), traditionally secure financial institutions were on rocky ground and the financial crisis was beginning to bite.

We were fortunate enough for Buzzacott, a leading US/UK tax practice, to agree for us to become an Appointed Representative of their firm (which in essence meant that we could lean on their FCA licence). They kindly carved out some office space for us to call our own and without their support, it would have been tricky for MASECO to have been born at all.

Three office moves, some wonderful awards and a couple of international expansions later, we find ourselves at the back end of an altogether different type of crisis as the firm continues to evolve its client proposition.

Reflecting on the last 13 years, it is sometimes tricky to differentiate one year over another, however the last twelve months have been a year that will be etched in our memories forever.

They say that innovation is unlocked during times of crisis - the last twelve months have illustrated just how ingenious human beings are, and also how surprisingly adaptable.  Given MASECO’s relative maturity, this crisis has led us to innovations that frankly might never have occurred otherwise.

Many of our innovations our client’s will never see explicitly, but out of necessity, these changes should result in a seamless client experience and deeper client engagement.

The last 12 months have been gruelling for many of us – 80 hour weeks, juggling competing priorities and work and life commitments becoming intertwined. Fortunately, we had rolled out Microsoft Teams at the end of 2019 so come mid-March 2020 we pivoted all our internal and client calls to Microsoft Teams (like the rest of the world).  The phone now seems strangely old fashioned.

As we look forward to our teenage years, I am convinced that we will take the best bits from the crisis and create a better-quality working environment for our team, whilst delivering a more engaged client experience and higher quality client outcomes. Before the crisis marrying the two was a challenge, but now it is within our grasp.

Roll on the teenage years.  It is going to be fun.