Having graduated from the University of Edinburgh in Business in 1999, Nick joined Pereire Tod Limited, a European equity brokerage business, based in London.  He started his career as a UK equity salesman before moving into business management. He became Chief Operating Officer of Mirabaud’s UK businesses in 2005; Mirabaud is a 200-year-old private Swiss bank which bought Pereire Tod Limited in 1990. His responsibilities as COO included operational oversight of Mirabaud’s UK private wealth management business, their asset management business and global responsibility for the group’s brokerage and corporate finance division. This included the successful development of Mirabaud Asset Management in the UK and the international growth of Mirabaud Securities, including its expansion into corporate finance and capital markets. In 2015 Nick became CEO of Mirabaud Securities where he guided a sizeable restructuring and rationalising of the business division including a change of overall corporate governance structure.

He joined MASECO in 2017 as Associate Partner and COO.  His responsibilities include oversight of MASECO’s support functions as well as sitting on the management committee that is responsible for the strategic direction of the firm.

Nick enjoys spending time with his family, where possible spent outdoors.  He enjoys sport, especially spearfishing, freediving, running and mountain pursuits. He is a keen rugby supporter, likes to read and loves to travel.  He is also a board trustee of La Fondation Miracles, a charity funding and managing a prosthetics clinic in Bosnia. 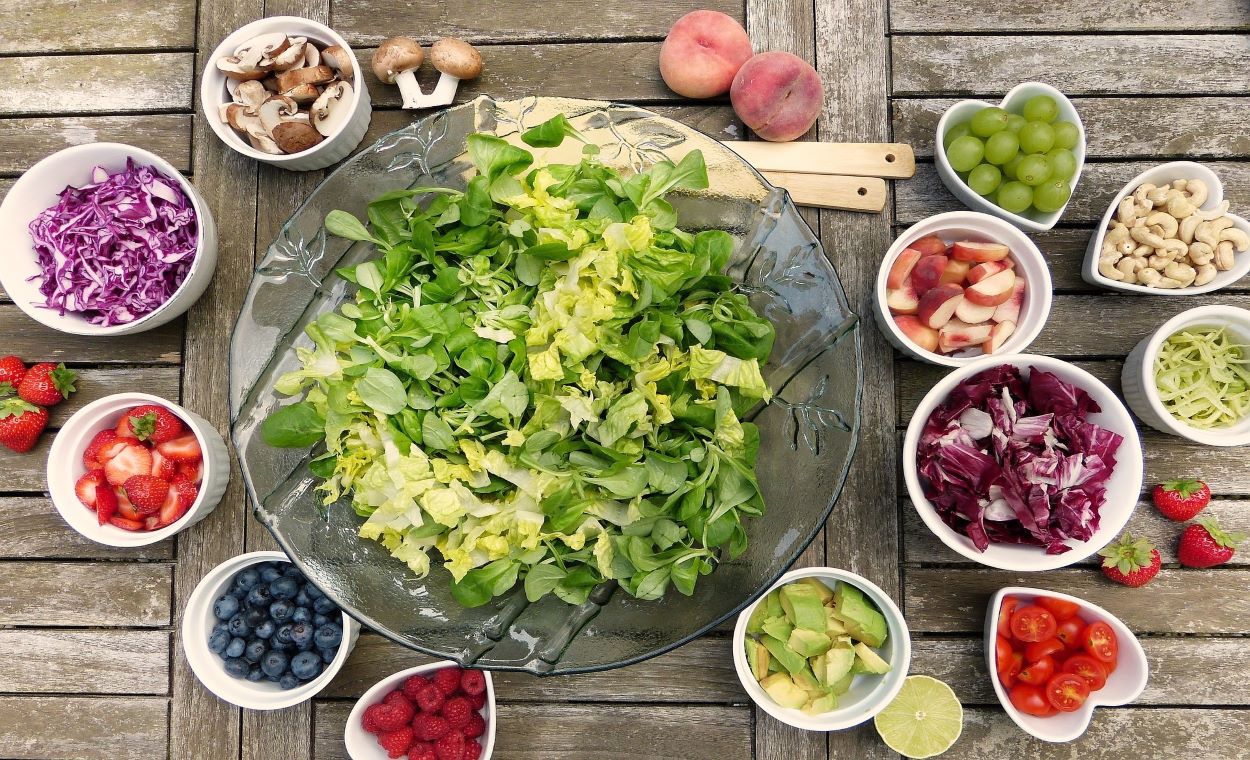 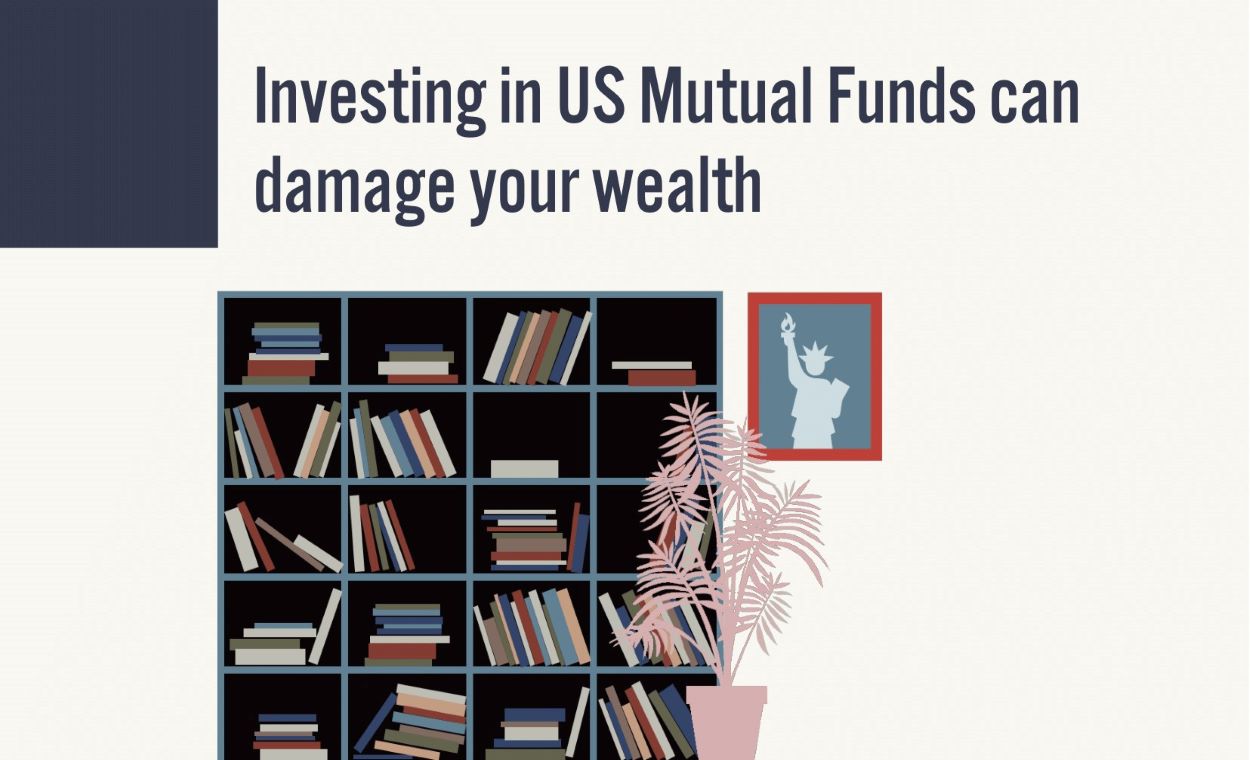 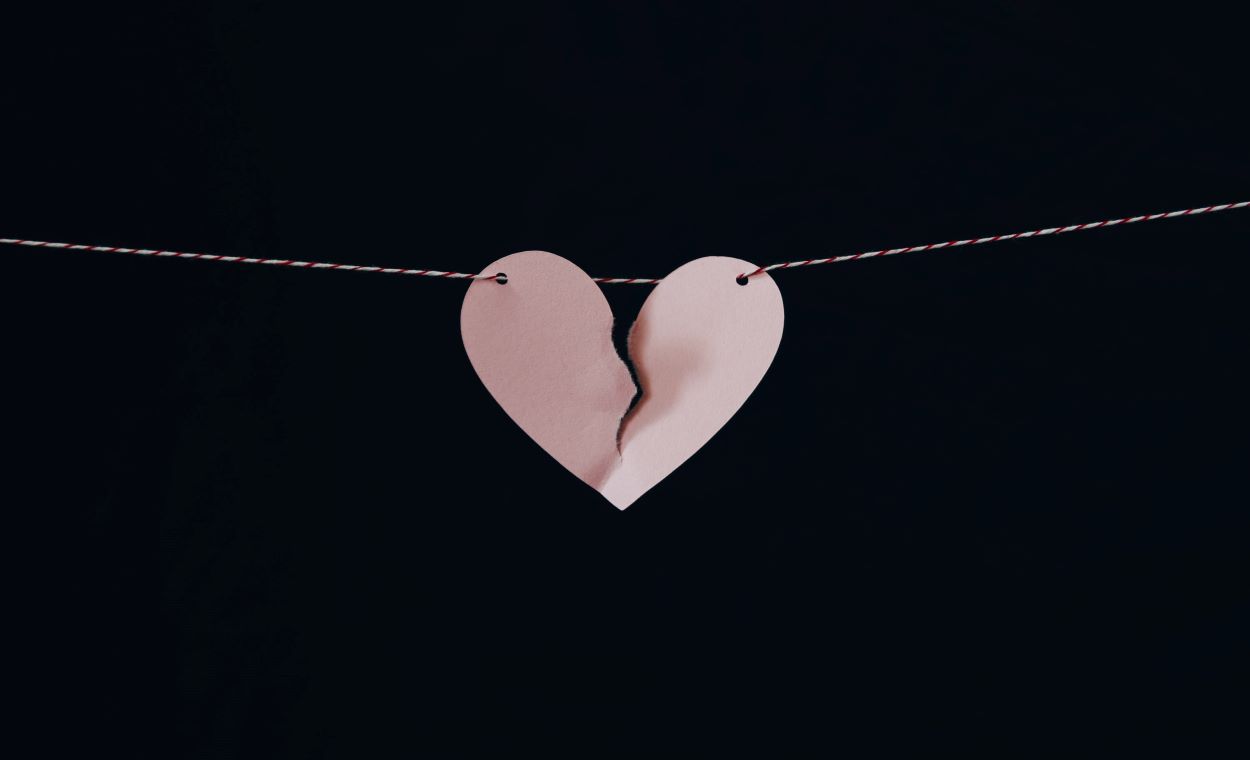 23/01/2023 | Americans Living in the UK
Multi-jurisdictional divorce for US Expats: unravelling the complexities
END_OF_DOCUMENT_TOKEN_TO_BE_REPLACED