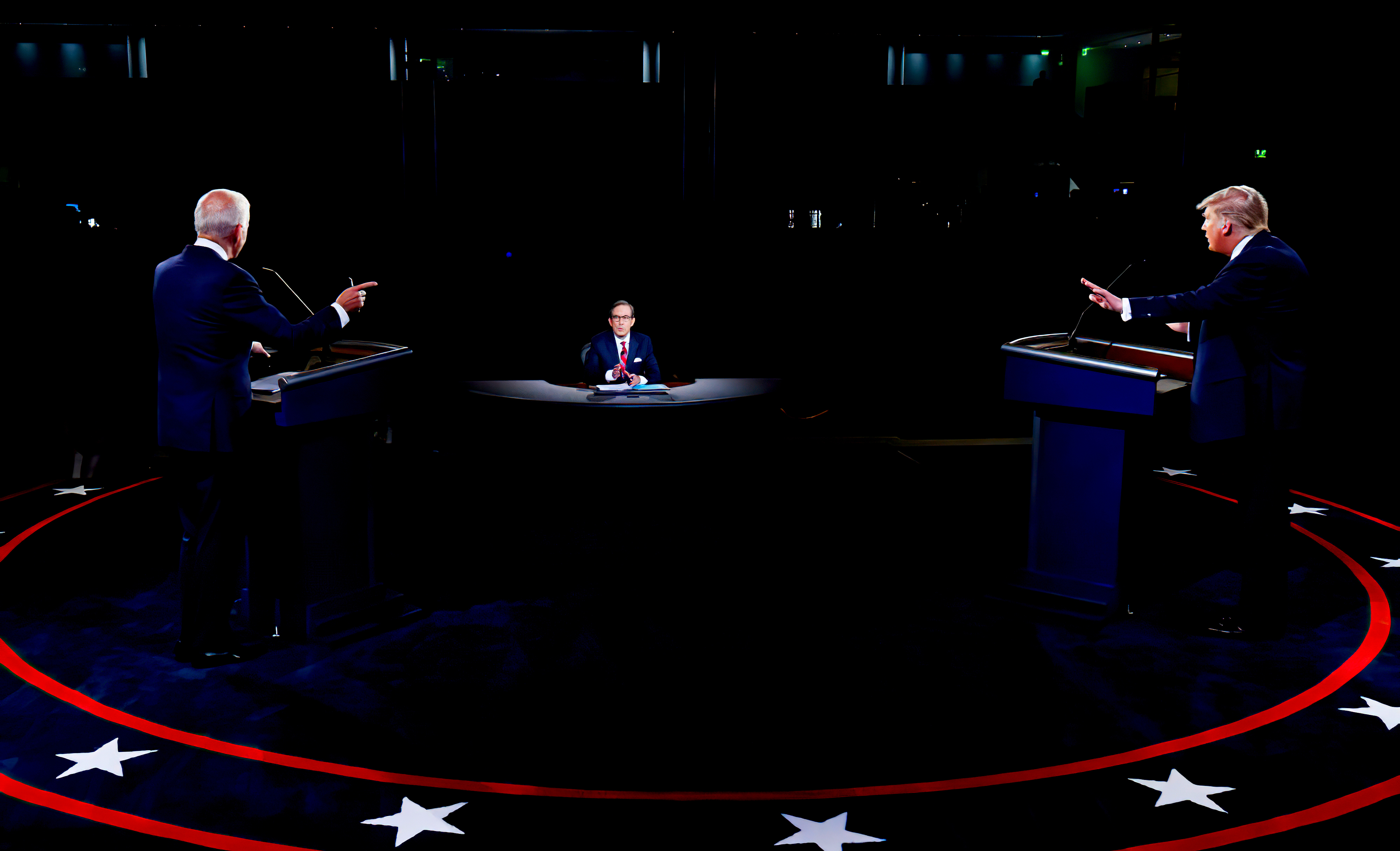 After a painstaking count of the nearly 160 million ballots cast, Joe Biden will become the next President of the United States.

The Democrats have held on to the majority in the House of Representatives, but the balance in the Senate will be determined in a runoff election on 5 January 2021. Should the Democrats win both races, they will have the majority in the Senate (due to the tie-breaking vote from the Vice President) and will pursue the policy agenda laid out by President-Elect Biden during the campaign which could include initiatives to rebalance the Courts, give DC Statehood, rejoin the Paris Climate Accord, implement a major stimulus package, uphold and amend the Affordable Care Act and, most likely, reverse many of Trump’s Executive Orders. Many of these initiatives will be far more difficult if the Republicans hold on to the Senate, and we could see a legislative stalemate, similar to what we experienced in the latter part of Barak Obama’s and Donald Trump’s terms.

What will a Biden presidency mean for the deteriorating relationship with China?  Biden’s stance on Xinjiang, Taiwan, and the South China Sea will roughly be in line with the current administration. Hong Kong will likely be viewed in a different light under the next administration. As a party, the Democrats are extremely unhappy with the new National Security Law put forth by China and implemented by the Hong Kong Government. The big difference will be in the negotiations pertaining to these contentious areas.  While Trump adopted an “America-first”, aggressive isolationist tone, Biden will likely adopt a more traditional approach with the involvement of trusted allies in the region and around the world. In particular, with the EU as a reaffirmed partner of the US, China’s influence may be checked and somewhat muted as a result.

President Xi has recently called for “self-reliance” (i.e., “China-first”) regarding key economic growth sectors. However, as the world has become integrated, that will be a difficult task as most countries these days have realized following attempts along the self-reliance route.  Furthermore, according to the Office of the United States Trade Representative “China is currently the United States’ 3rd largest trading partner…Goods exports totaled $106.4B; goods imports totaled $451.7B.” This leaves a trade deficit of $345.2B with China reaping the overwhelming benefits of trade. This is where the focus will be for the Biden administration.

While the relationship between the US and China has significantly deteriorated under the Trump administration due to tariffs and threats of an all-out trade war, the question is how focused the next administration will be on this rattled relationship with a crumbling economy and COVID-19 cases rising sharply around the US. There isn’t a clear picture as to the way forward between the two largest economies in the world but one thing is for sure: the Biden administration’s trade policy should be less chaotic and follow a more traditional negotiation tract.

All of the material published on MASECO LLP’s website or via social media is protected by copyright law.  You may view the material for your own personal use and you may share the material where it is indicated that this is permitted to other parties for their personal use only.  None of the material nor contents may be used for commercial purposes.  You may only share articles in the form in which they appear on our website.  You are not permitted to take an extract from an article and distribute the extract, for example, by cutting and pasting content into an email.

MASECO LLP (trading as MASECO Private Wealth and MASECO Institutional) is a limited liability partnership registered in England and Wales (Companies House No. OC337650) and has its registered office at Burleigh House, 357 Strand, London WC2R 0HS.

MASECO LLP is authorised and regulated by the Financial Conduct Authority for the conduct of investment business in the UK and is an SEC Registered Investment Advisor in the US.
The partners are Mr J E Matthews and Mr J R D Sellon; Mr D R B Dorman, Mr D R B DormanMr D R B Dorman Mr H Q A Findlater, Mr T Flonaes, Mr N B Tissot, Ms A L Solana.