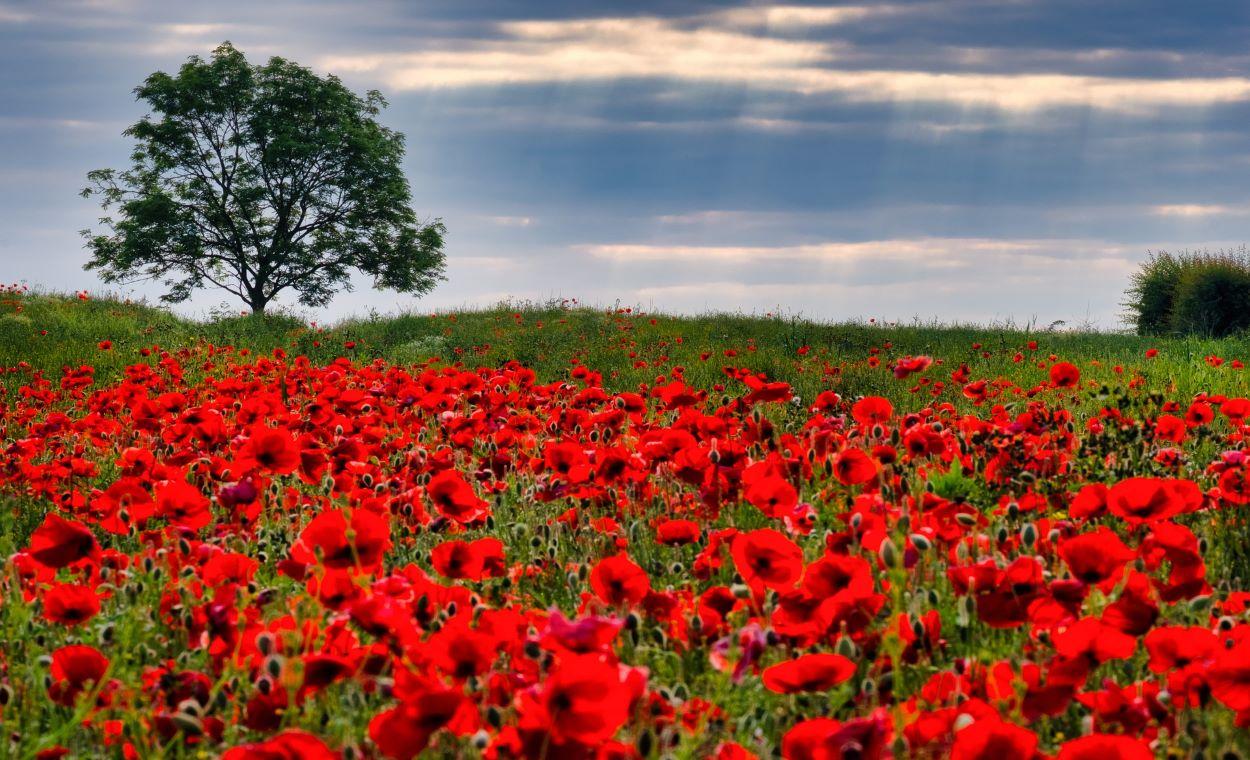 Giving thanks to our veterans is something we should do every day, but especially on Veterans Day or Remembrance Day.

Giving thanks to our veterans is something we should do every day, but especially on Veterans Day or Remembrance Day.

In American, a holiday is set aside to honour all of the men and women who have served in their Armed Forces. Whether they served during wartime or peacetime, in combat or in support roles, these brave individuals put their lives on the line for their country.

Many people don’t realise that Veterans Day actually began as Armistice Day, marking the end of World War I. The “Great War” had finally come to an end after four years of fighting, and on November 11, 1918 at 11:00am (the “11th hour of the 11th day of the 11th month”), a ceasefire went into effect. This date was chosen because it was the day that Germany signed the Armistice agreement, officially ending hostilities.

In 1926, Congress passed a resolution asking President Calvin Coolidge to declare November 11th a national holiday. And in 1938, it was officially established as a federal holiday. The name was changed from Armistice Day to Veterans Day in 1954 to honour all veterans, not just those who served in World War I.

There are many ways to observe Remembrance Day in the UK. Many people wear red poppies, which are symbolic of the blood shed by soldiers during war. Others participate in ceremonies or visit memorials dedicated to those who have died in service.

Whether you call it Remembrance Day or Veterans Day it is an important day to reflect on the sacrifices made by so many. It is a time to show our gratitude for the freedom we enjoy today.