Tor was raised in Oslo before attending Bocconi University in Milan. He moved to London and began his career in Wealth Management in 2007.

His first role was at Killik & Co, where he was fortunate to work closely with founding partner Paul Killik in his roles as Head of New Clients and Manager of their Esher branch.

At the close of 2012 Tor left Killik & Co in order to embark on a year-long trip around the world with his wife. Upon his return in 2014, he joined MASECO as a Wealth Manager, attracted by the strong investment philosophy, advanced planning focus and international clientele.

Tor enjoys the technical side of investments and sits on our Investment Committee, but chose a client facing career as his passion lies in the interface between investment theory and helping people use their wealth to enrich their families’ lives, rather than it being a source of stress and anxiety.

Tor is spearheading MASECO’s thinking around managing ‘multigenerational’ wealth, where combating the proverb ‘shirtsleeves to shirtsleeves in three generations’ is the main challenge and the answer is much wider than outperforming an index.

Tor loves the great outdoors and is a general sports enthusiast. He is an avid ice hockey player, enjoys all types of skiing, cycling, golf and motor sports. Tor is also a keen reader, foodie, traveller (so far 60 countries +) and family man. 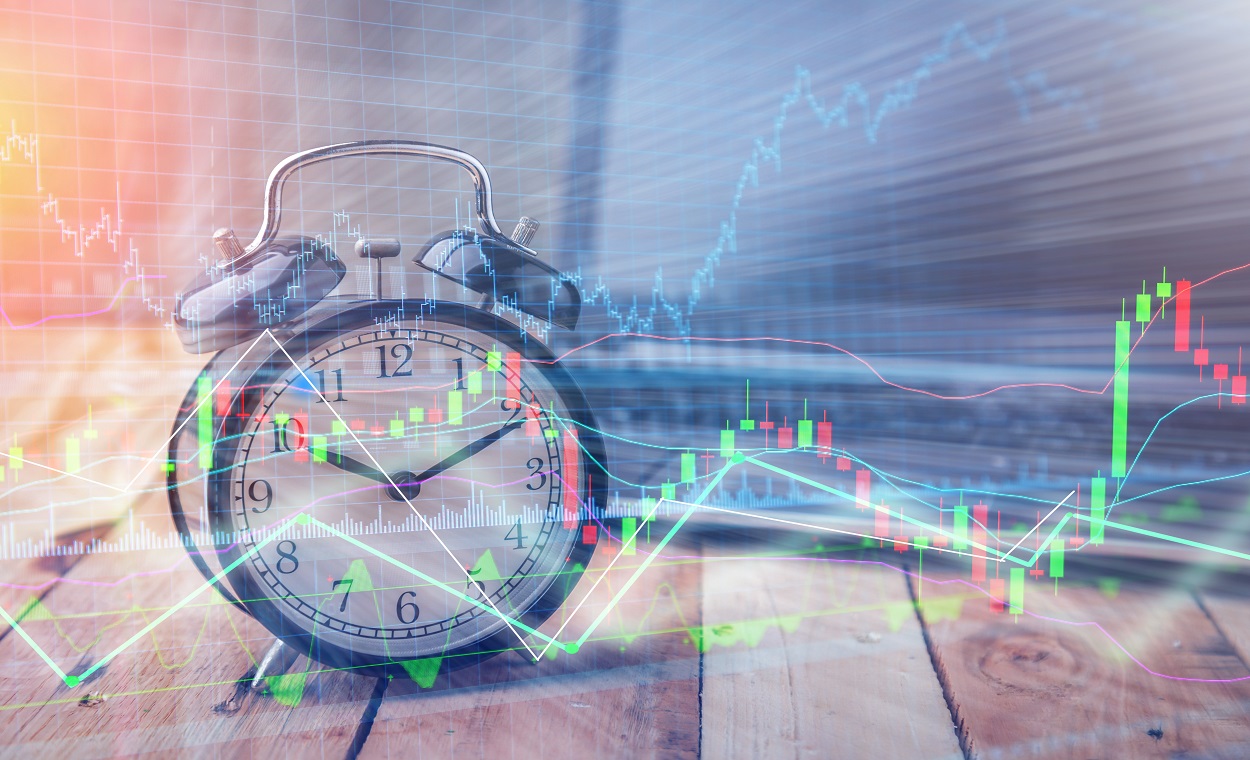 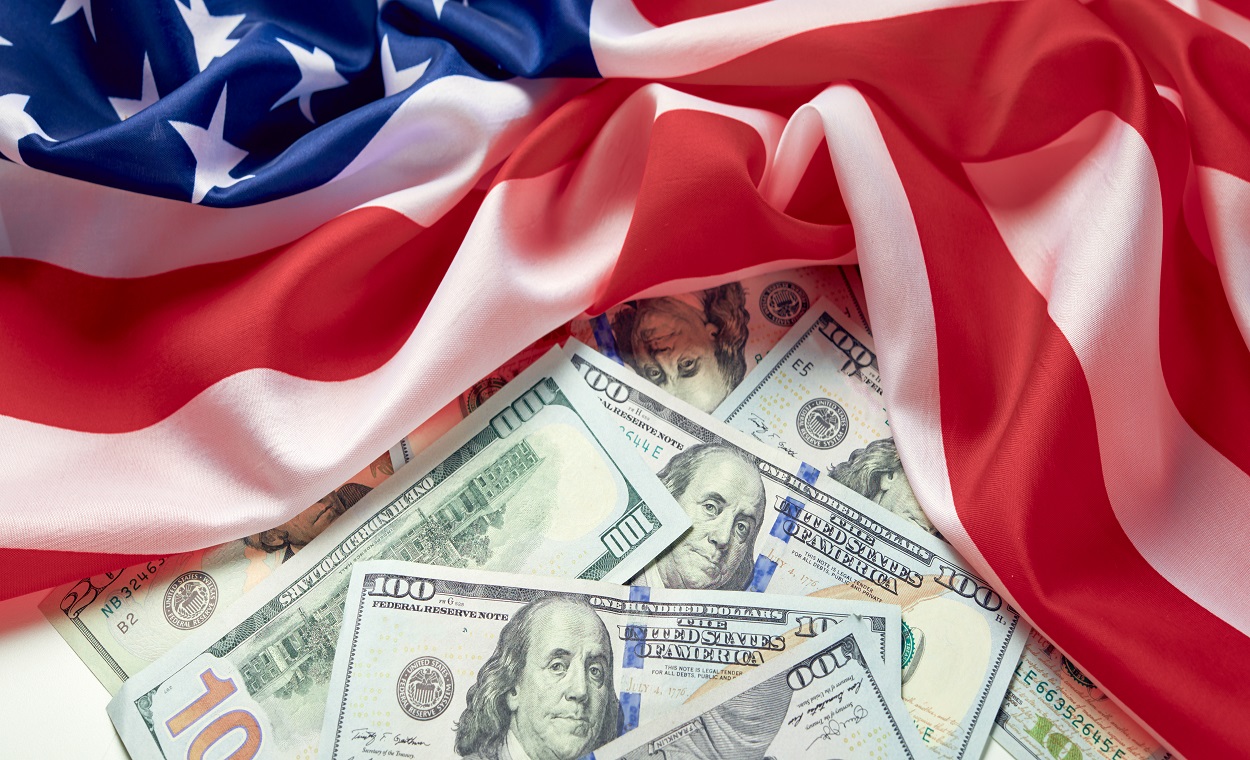